A historical view on sitting

How has the human race fared so far? 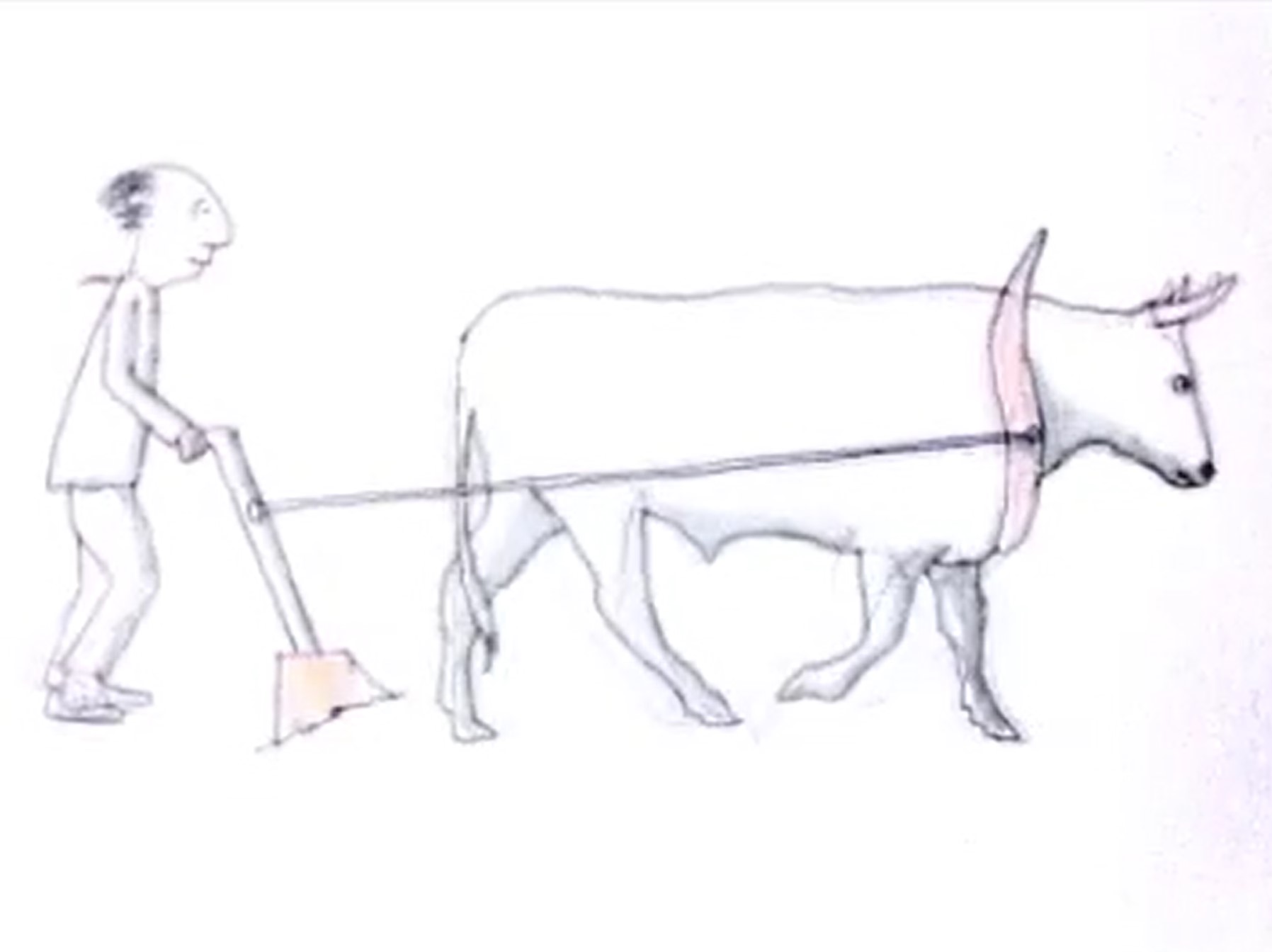 The physical labour necessary to produce food required varied use of limbs and muscles. 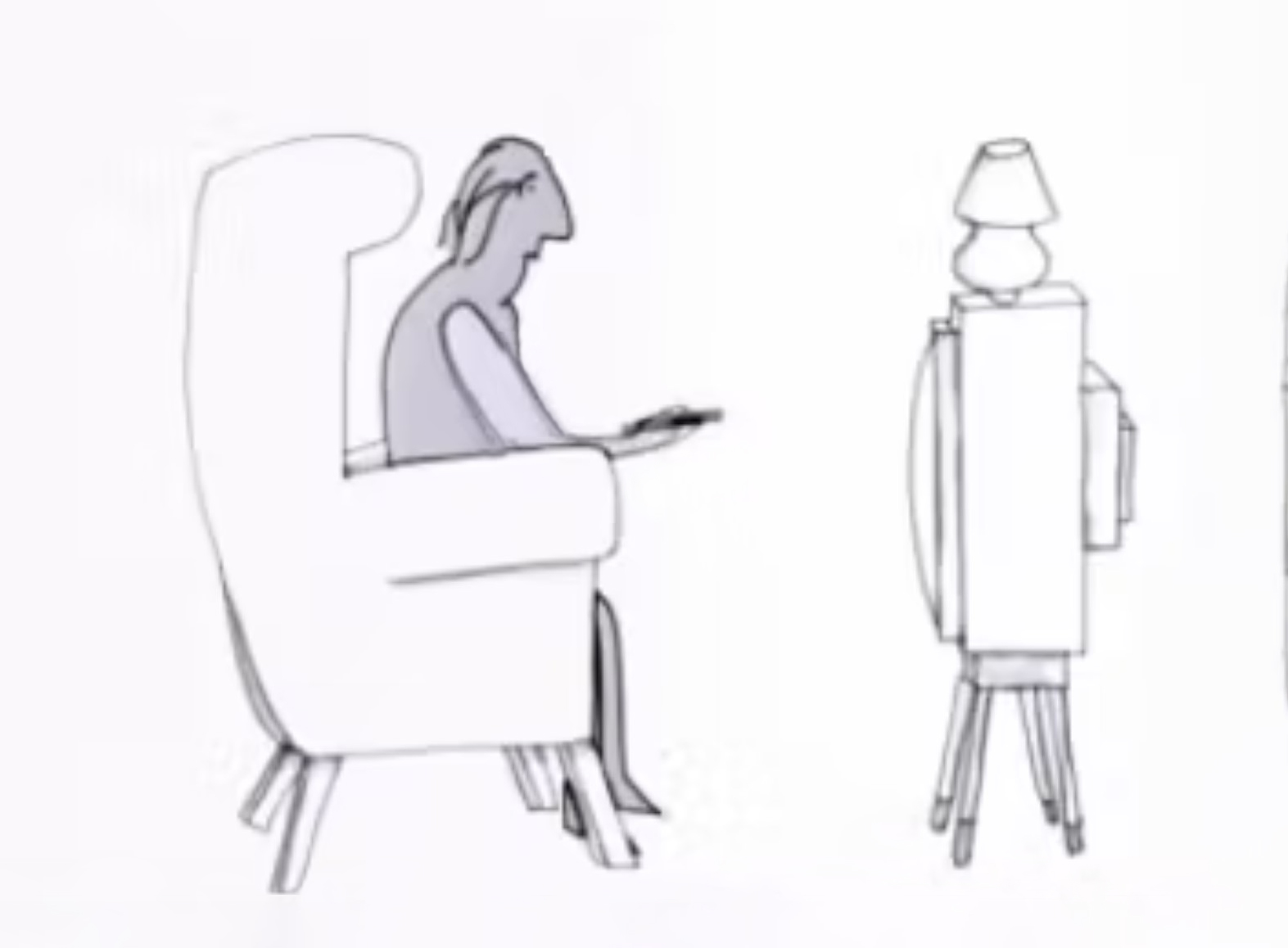 Recently, across large parts of the globe, lifestyles have changed radically.

We have suddenly become more passive, and hard physical toil is no longer essential to our survival.

Physical mobility began to decrease with the advent of industrialized and subsequently post-industrialized societies. We move less as our work is often stationary and involves repeating the same movement, for hours on end, day after day.

Staring at a screen is a relatively new activity. First there was the television screen, then the computer screen, and now the portable laptops and mobile phones follow us everywhere. An increasing proportion of the population is now much less active than just a few decades ago.

The transition to extensive use of tools does not always lead to a better existence It is probably better for our health to walk than to drive a car. It may be more natural for the human body to deliver a message in person than to use the various forms of transmission that began with a chisel and rock, and has culminated in extensive SMS and twitter messages.

Whether we use two stones to grind corn, or we “grind” using the computer mouse, it amounts to the same thing. The only difference is that different parts of our body are affected. Being a designer I need to focus on what the tools do to us as well as what they do for us.

Throughout history, sitting positions, or the way we have placed our limbs while sitting, have varied from period to period, culture to culture, and continent to continent.

Sitting on a seat - the message of language

In many languages, the verb "to sit" also signifies holding a position of power.

Expressions such as a "the sitting bishop", "chairman", “parliamentary seats”, and “to chair a meeting" all refer to social status and powerful positions.

These examples suggest that sitting postures and sitting traditions relate as much to social circumstances as to needs for physical support.

The Chair and the authority

Status and authority were the primary functional requirements for the first "chair", and for the further refinement of sitting devices.

The industrial revolution and social mobility

In the nineteenth century the major changes entailed by industrialisation led to chairs becoming a standard piece of equipment in the workplace, schools and private homes.

It is clear that the factory worker's and the office worker's work chairs were based on the accepted way of sitting in the upper echelons of society.

Learning from the first long-term sitters

Modern society has made us sit on chairs to get our work done. The sitting position has historical roots based on selected social and cultural ideals. How might things have been different if we had turned to history to learn from earlier eras' "long-term sitters"?

Riders must be among the earliest long-term sitters and they always sit with a good posture and a well balanced upper body. The stirrup ensured good (foot) control whilst moving with the horse. However, the saddle was not a source of inspiration when chairs where designed for factory workers.

Rituals - the solution to an ergonomic problem?

Church rituals were developed where worshippers had to alternate between different positions and thus get the movement and variation necessary to get through the long service: standing up to sing, kneeling down to pray.

When I was a child, we had to stand up when the teacher entered the room, when we were asked about our homework and when we had to recite a poem, read something aloud or sing.

This traditional alternation bears witness to the fact that the need for a variety of movement and changes in bodily posture was widely understood in the past, and indeed up until quite recently.

As far as furniture for sitting is concerned, there are grounds to query whether the twentieth century's functionalism really did lead to more functional solutions for the user – the sitting human being.

The new pieces got rid of a lot of unnecessary ornamentation and detail, and they certainly became simpler to manufacture and easier to clean. However, the basic concept of sitting was not subject to review. With a few notable exceptions, the focus was not on the needs of the human body while sitting.

In this sense, most of the furniture produced in the functional era was not more functional than the styles it replaced.

Back to top of this page

Chairs growing with the child

Some thoughts on design