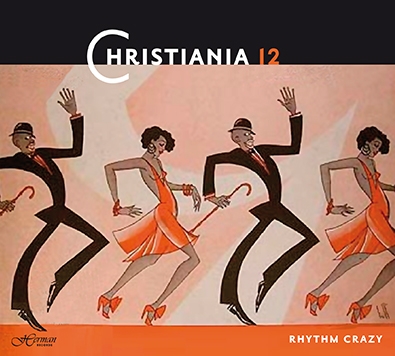 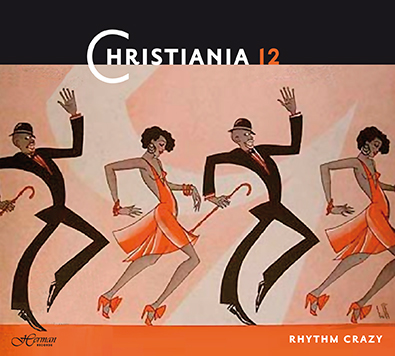 The members of Christiania 12 have, more or less, been together from the very start in 1992. Of the original line up on their first record in 1995, Classic Jazz (HJCD 1015), only three have left, one in the brass section and two rhythm-section men, and it is quite obvious that this is why the band has such a well knit and tight ensemble sound.
The band’s repertoire is still, of course, deep into what might be called “The Hot 20’s and Swinging 30’s”. The oldest composition is Duke Ellington’s (and Irving Mills) “The Mooche”, composed and recorded for the first time in 1928, while the “youngest” is actually a Norwegian tune, “Brenning”, made by Frank Andersen and Karl Westby. Composed in Wartime Norway in 1943, this is one of many “hot tunes” written and recorded in Norway during the 2nd World War. Strange as it was; the Nazi regime did not care about what kind of music was recorded, as long as it did not contain any English words, or had any titles of the same sort!
Trygve Hernæs