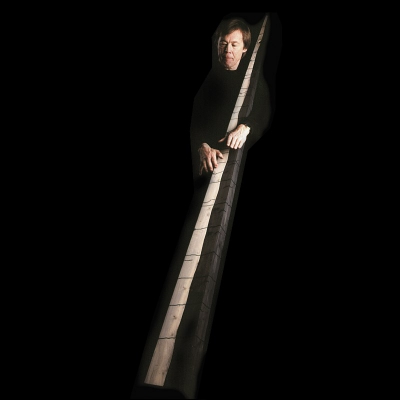 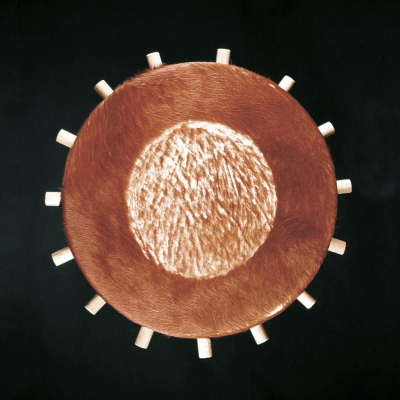 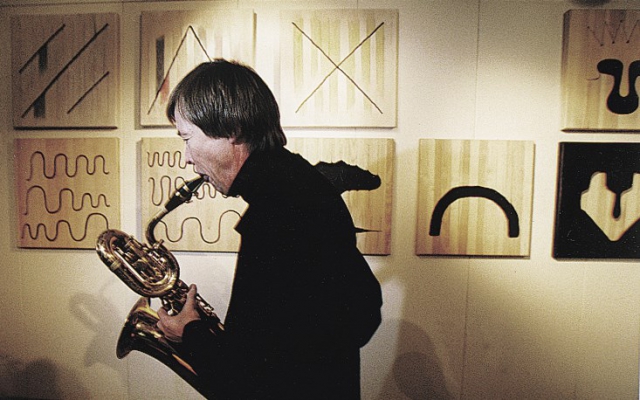 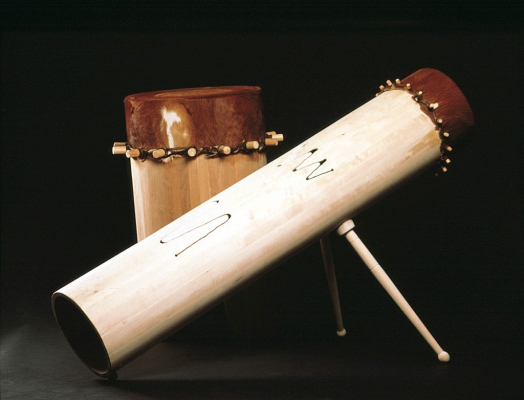 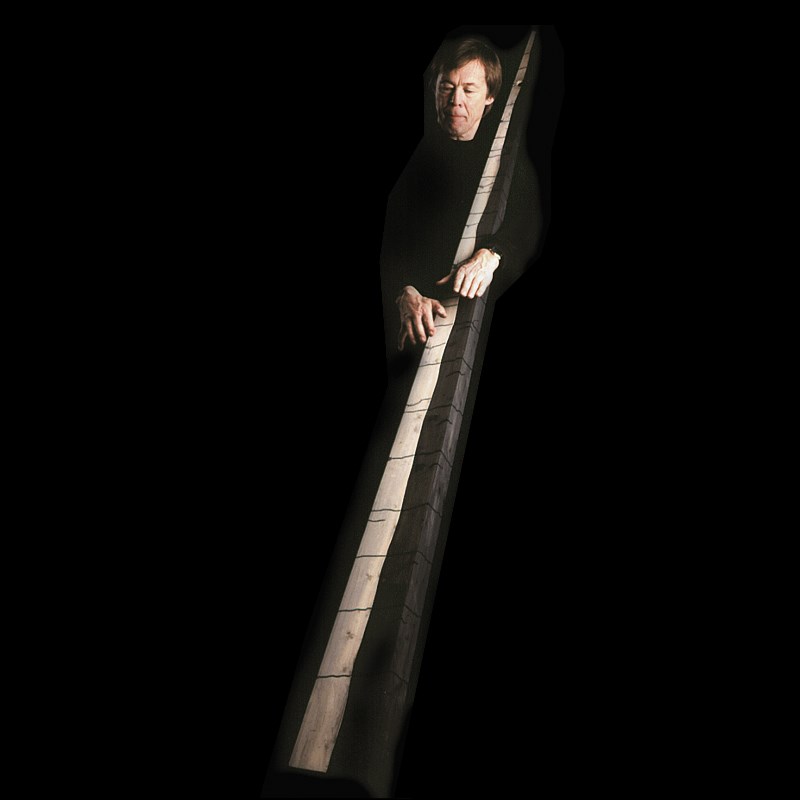 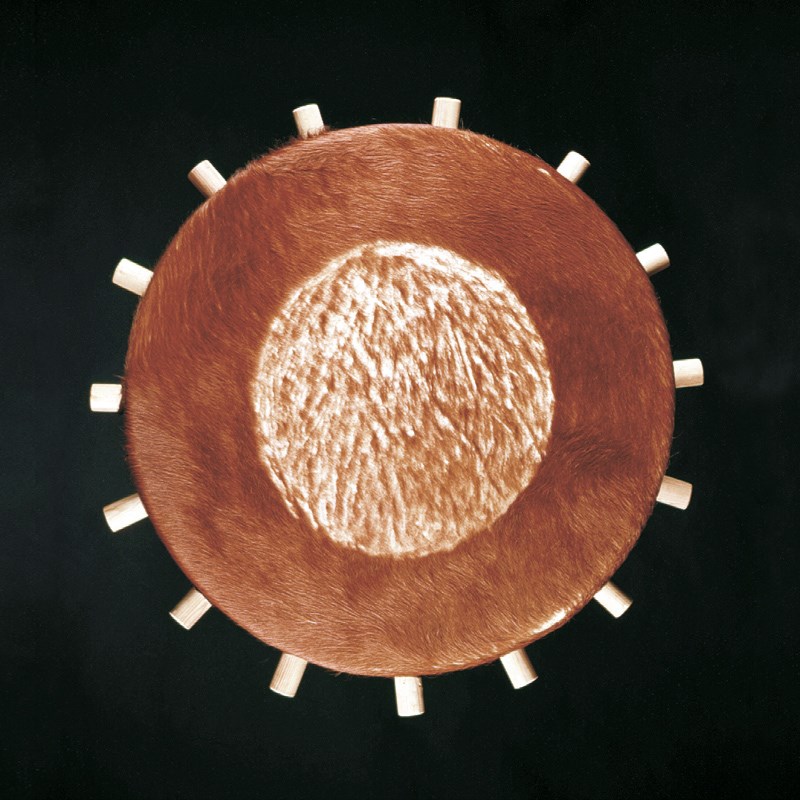 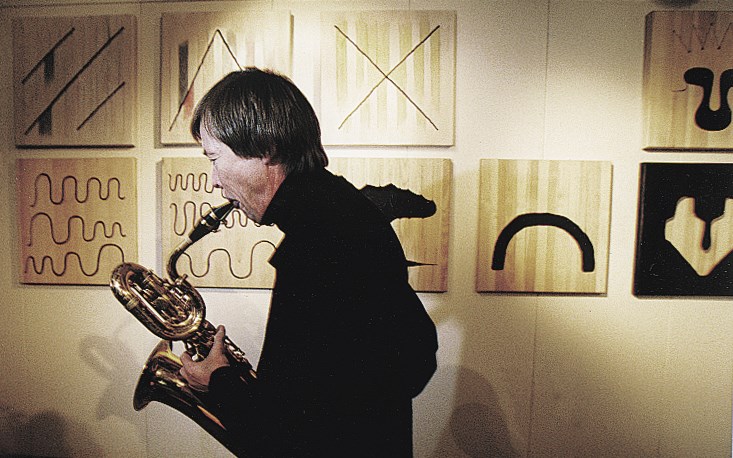 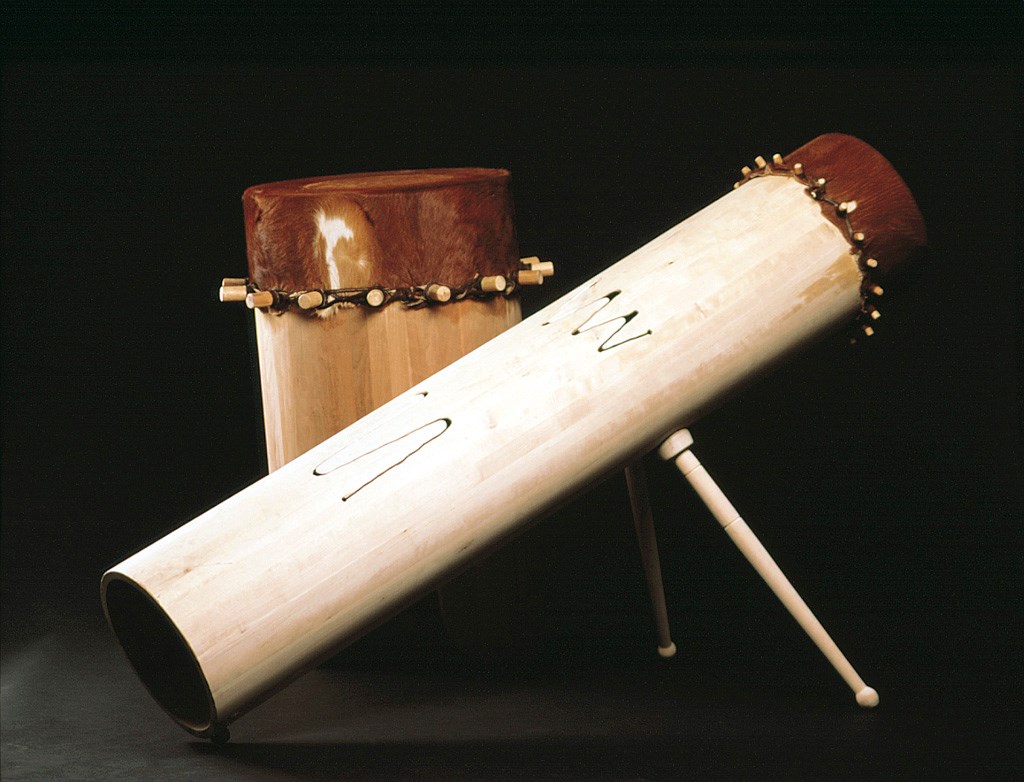 Peter Opsvik has been preoccupied with the predictability inherent in the structures and forms of both design and music. He works in a borderland between the established forms of expression. Through his activities as a designer and his use of objects and pictures, he has always challenged the status quo within his areas of creativity. In his wooden object series, he often uses different facial shapes which, when opened, reveal further messages or functions behind the facade. Are these cupboards or pictures? Is his sound concept created by alder, ash or birch, musical instruments or pictures? This train of thoughts is fascinating, and highlights the sense of imagination and playful creativity that inform his objects.

He has created drums covered with animal skins, long wooden horns and various resonating instruments. Each object and material has its own frequency and produces its own distinctive sound when struck or touched. On the recording "Woodwork", the main sounds heard are those produced by wood and animal skins, but they are combined with other organically produced sounds from musical instruments created by the musicians then and there. This music could be called a sort of ecological music, and can be regarded as an alternative to electrically produced music. A musical expression in the borderland. Here is music that challenges the status quo and is, at the same time, multi-dimensional. Peter Opsvik continues to explore his concept.